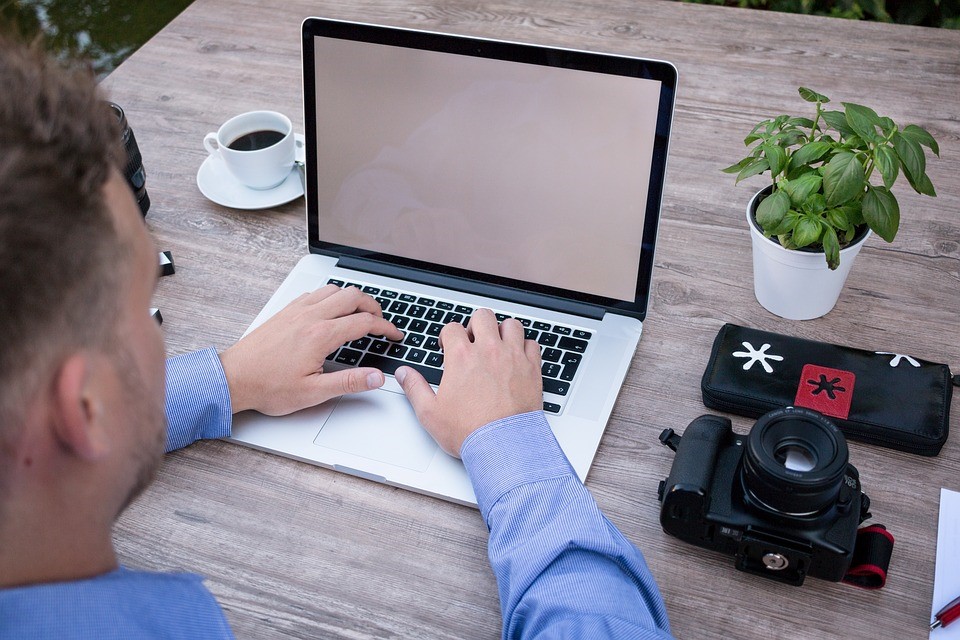 By DR. REGINA A JOHNSONNovember 24, 2020No Comments

If you are a budding writer, you know the struggle you can face to live your dream of becoming a professional writer. The technicalities involved can be larger-than-life for you to steer in your favor. Tracking your errors is a life-long challenge; only a few can master.

If we look at the statistics, most authors and writers got the push start they needed in their careers in their later years. From Mark Twain to J.K Rowling, Richard Adams, and Annie Proulx – they either crossed their thirties or were forty to fifty-two when their career began.

However, what sets them apart from most aspiring writers is that they barely gave up on their dreams. They followed a few practices that shaped their skills for the better and became who they are today.

In case you want to know what they do in their daily lives to become successful, let’s dive into these authors/writers’ daily routines and use them to our benefit.

Stephen King is efficient, hems beautiful stories, structure well-crafted sentences, and works as a pro – and he’s already seventy-three! His books have garnered attention from the masses – have been turned into films and TV adaptations, making him the acclaimed author that he is today. One of the foremost writing habits he’s formed over the years is writing a minimum of six pages every day.

Stephen King follows a routine that makes a writer successful in their career, i.e., writing enough pages that keep him writing everyday, unlike any other writer.

Most writers find writing a challenge every day – procrastination or boredom – there could be many reasons not to write every day. As a result, they find it near to impossible to reach near stardom in their writing careers.

Unlike Stephen King, Pat Flynn focuses on keeping things subtle. Considering he has a few things going on, he believes doing only a task in the morning on his plate. He usually creates a to-do list for his podcasts to meetings every morning since he juggles between different tasks. In contrast, when it comes to his writings, he writes mostly on Mondays, making it easier for him to focus on his goals one at a time.

Ryan Holiday believes in setting a target every morning and accomplishing the writing tasks before checking emails. Whether it is his writing journals or any of his projects, he writes for two hours before getting on with his day. He wakes up at the crack of dawn and ensures to get his targets for the day done – no wonder he has life-changing books written to his credit!

Writing every day can become quite a struggle for you. Consider morphing the habits of your favorite authors into your everyday life and become successful like them. In case you are a budding writer, you never know where reading can take you. Ensure you are reading enough, and if you didn’t know already, Bookgasm has the most fantastic books available.